The “mystery” or “detective” novel originated in the first half of the 19th century, and quickly became extremely popular. Its origins betray changes in English and American society—the same changes that led to innovations in criminal justice, especially the creation of detective squads in the big cities. The goal of the detective was to expose secret crime—crimes committed by confidence men, and others who worked in the shadows. Thousands and thousands of detective novels have been written; they are extremely varied; but they tend to share one common trait: they turn on the problem of hidden personal identities, which the detective (say, Sherlock Holmes) succeeds in uncovering, usually in the final chapter. Classic “mystery” stories (those, for example, of Agatha Christie) were often positioned in polite and even upper-class society. American “hard-boiled” mysteries of the 1930’s, and recent literature in which serial killers figure, reflect changing views of society; but simulated identity remains a common theme. This theme is also at the root of spy novels, another genre which developed in the 19th century. 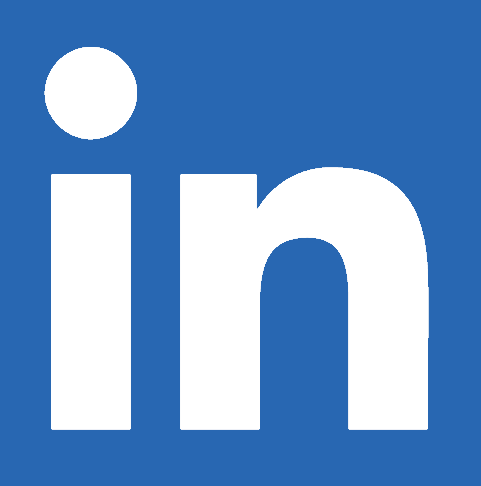